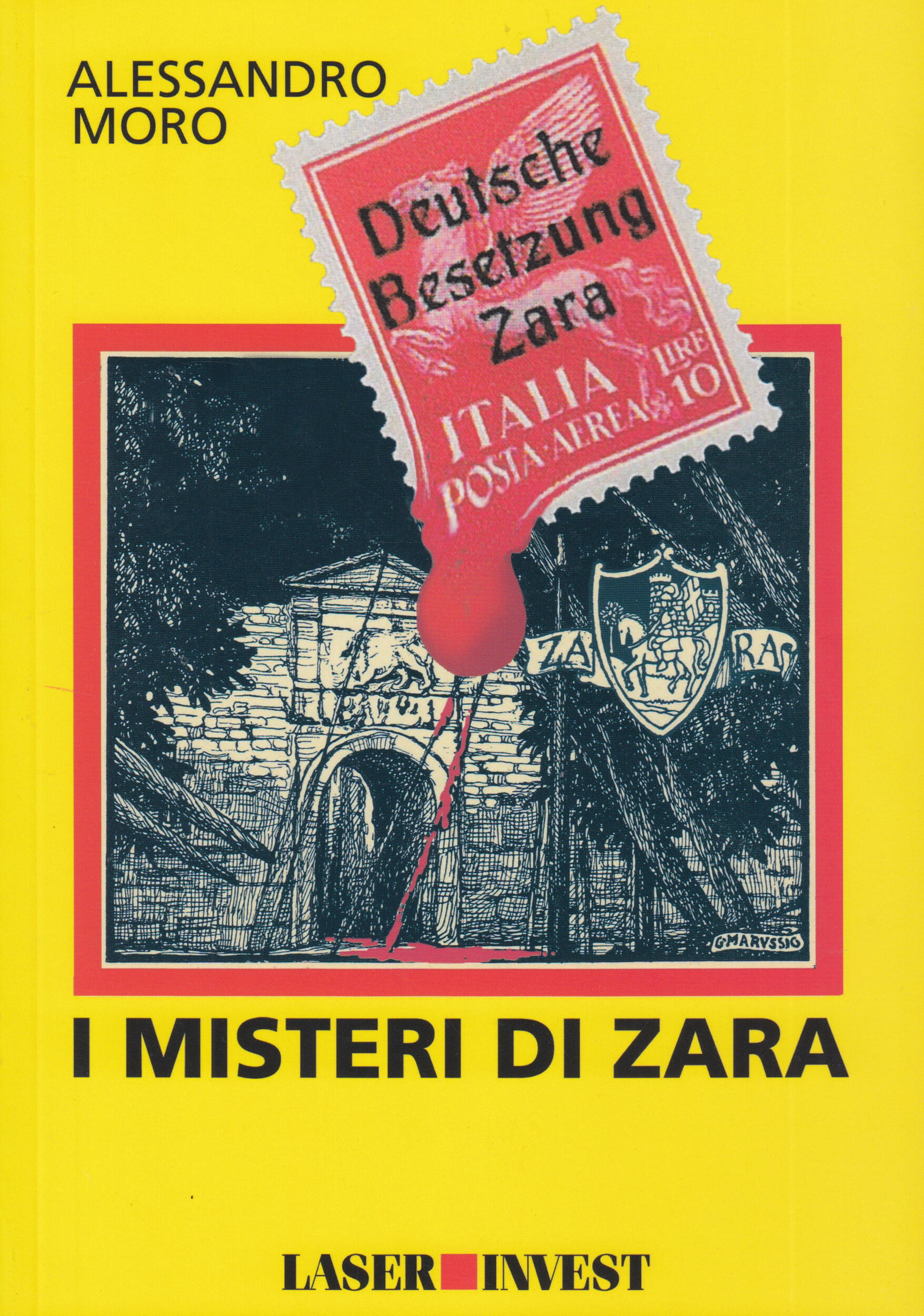 Bid now
The Mysteries of Zara

Historical novel and philatelic thriller, "The mysteries of Zara" by Alessandro Moro with its well thought-out narrative structure, compelling in the intertwining of love and war, punctual in the topographical and historical setting, deceives the reader: nobody, nothing is as it appears . Even "the good hero" has his ghosts and, despite the scattered clues, the ending is surprising. To make the plot even more attractive for collectors, concrete references to their families, such as those of the Trieste trader Sfiligoi, the Scaligerian Nicodem, or the Venetian Degani.

Winter 1943-44, eastern coast of the Adriatic. At the height of the Second World War, the historical tragedy of Zadar is consummated. The Italian enclave is subjected to German occupation, suffers the attempts of annexation by the Tito partisans, is exhausted by the exhausting bombings of the Allies. In an atmosphere of "Twilight of the Gods" strange crimes are perpetrated, investigated by Lieutenant of the Carabinieri Umberto Favaretto. In the background are the rare Italian stamps overprinted by the Germans “Deutsche Besetzung Zara”, the real protagonists of the story.

As a registered user, you can place bids, save your profile and view your bid history.

There are other items on your bid sheet. Please note that your bids for all of the following items will be sent alongside this bid once you click the button below.
Starting price
Bid

This site uses cookies to enhance your browsing experience. This includes cookies that are necessary to run the site as well as cookies that gather anonymized statistics, improve user comfort or display personalized content. We kindly ask you to decide which categories to approve of. Please note that based on your settings, you may not be able to use the site in its entirety anymore.

For more information please refer to our privacy disclaimer